So it’s that time of year again where we have to get out our jumpers and boots and hope that we don’t get all the coughs and colds that go around during the winter. When it comes to small children, Winter is also known in hospitals as ‘bronchiolitis season’. This is something I have unfortunately experienced with my own children, one of whom became seriously unwell. Thankfully he is fine now but it is for this reason that I like to share information about bronchiolitis more commonly known as ‘bronch’.

Bronchiolitis is a common lung infection among infants. It normally starts with cold like symptoms like a sniffly nose and a high temperature followed by a cough that can then develop into a wheezy chest and breathlessness. While most cases can be treated at home and clear within 2-3 weeks it’s also the leading reason infants are admitted to a hospital.

Bronchiloitis is caused by a few viruses but mainly the Respiratory Syncytial Virus (RSV). This causes the small breathing tubes in the lungs (which are called bronchioles) to become infected and inflamed. This reduces the amount of air entering the lungs making it difficult to breathe. It usually affects children younger than 2 years old but is very common in babies 3-6 months old.

What are the signs and symptoms of bronchiolitis?

When do you seek medical help with bronchiolitis?

It’s always worrying for a parent to make the decision whether to seek medical help. The list below are some of the more common reasons to help you to decide what’s best.

You should seek urgent medical attention If you (the parent or carer) :

It’s really important that you should contact emergency services by calling 999 if:

How do I treat Bronchiolitis at home?

Bronchiloitis is caused by a virus and so is not treated with antibiotics as they would not be effective. Treatment is all about making the child feel comfortable and supportive measures.

Some of the things that you can do to help:

The NHS advises that as long as the child/ baby is taking at least half of their normal feed amounts they should be ok to stay at home.

If they are drinking less than half their usual amount and / or they aren’t producing many wet nappies then medical advice should be sought as this could be signs of dehydration.

If you smoke, it’s highly recommended that you stop smoking in the home and around the child whilst they have bronchiolitis

Will my child need to go to hospital? 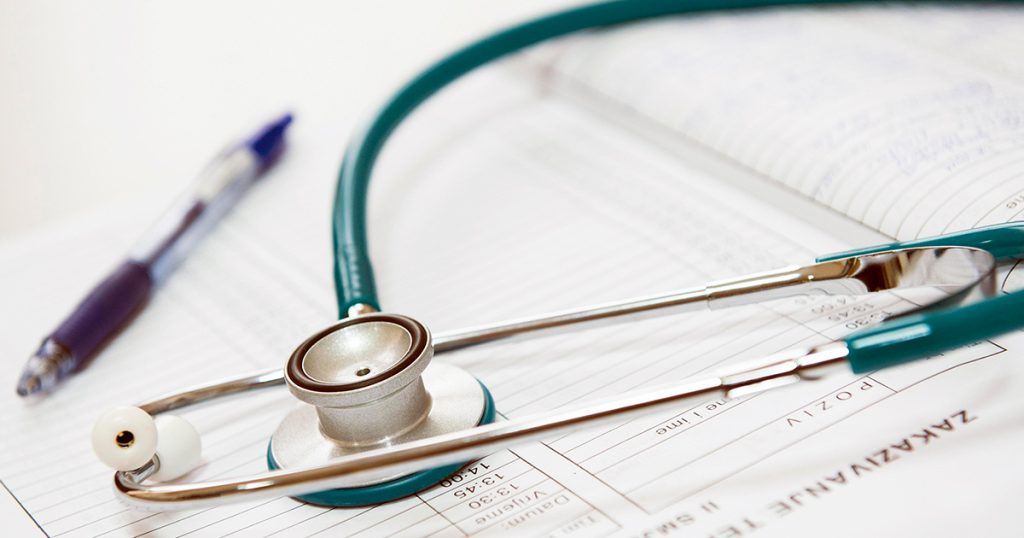 Approx 2 in every 100 infants with bronchiolitis will need hospital admission normally for oxygen treatment or help with feeding. Most children are discharged after a few days.

Yes it is most definitely contagious! It is spread by droplets in the air from sneezing and coughing and thus it is important that you don’t send your child to nursery, childminder or anywhere else they can pass on the the Bronchiolitis.

The NHS has produced a very good leaflet explaining all you need to know about bronchiolitis.